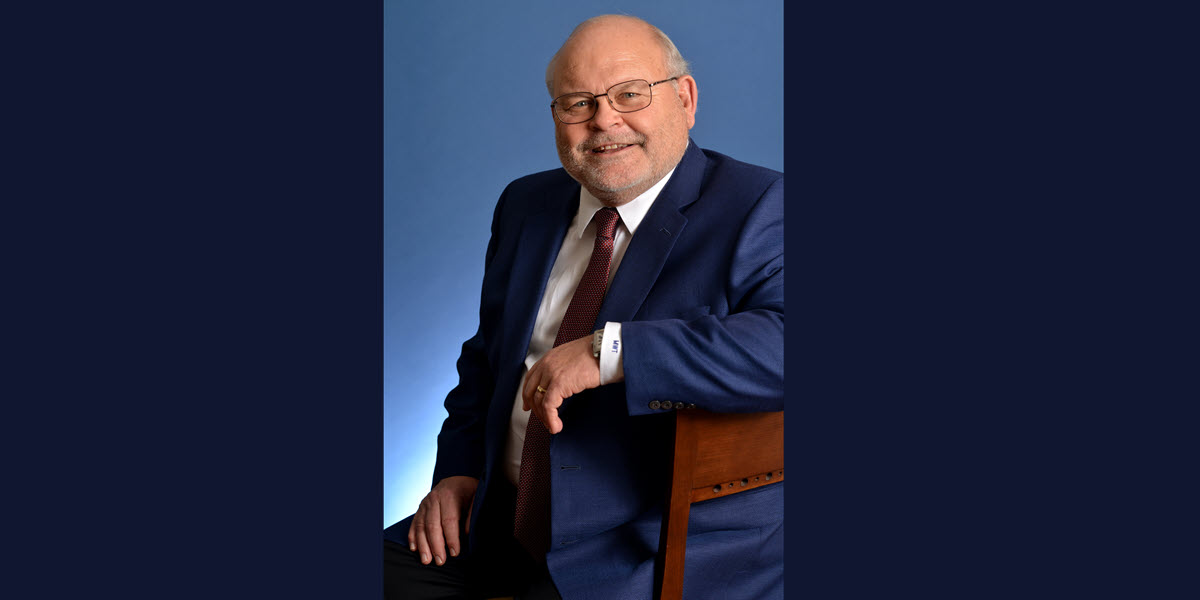 California law mandates that a quarter of the proceeds from the state’s Greenhouse Gas Reduction Fund must go to projects that provide a benefit to disadvantaged communities. In 2016, Assembly Bill 2722 established the Strategic Growth Council’s Transformative Climate Communities Program.

TCC is a grant program administered by the Strategic Growth Council to fund projects that reduce greenhouse gas emissions and provide local economic, environmental and health benefits to disadvantaged communities. Funded by California’s Cap-and-Trade Program, TCC empowers the communities most impacted by pollution to choose their community vision, strategies and projects to enact transformational change — all with data-driven milestones and measurable outcomes.

As part of a second round, SGC awarded TCC grants of $23 million each to Sacramento and the Pacoima neighborhood of Los Angeles. Senate Bill 535 requires the California Environmental Protection Agency to identify disadvantaged communities based on geographic, socioeconomic, public health and environmental hazard criteria. CalEPA developed the California Communities Environmental Health Screening Tool (more commonly known as CalEnviroScreen) to evaluate the impacts of pollutants and other factors on communities across the state using standardized metrics. This tool can be accessed at: https://oehha.ca.gov/calenviroscreen/report/calenviroscreen-30

CalEnviroScreen uses environmental, health and socioeconomic information from state and federal government sources to rate disadvantaged census tracts in the state. The city of Bakersfield was a preferred candidate to receive upward of $30 million as part of earlier rounds of TCC funding.

The city had a list of projects ready to submit, but there was one key problem. The project list developed by the city were pet projects that did not align with the criteria that projects be located and improve environmental, equity and socio-economic outcomes in disadvantaged communities.

Fast-forward to 2021, city staff have again developed a list of projects for the current round of TCC funding that steers investments to less disadvantaged communities at the expense of the most vulnerable communities, predominantly in southeast Bakersfield. Our city cannot address education, crime prevention, pollution and economic development without dedicating resources to neighborhoods that have suffered systemic disinvestment. Bakersfield’s leadership must realize that it has many neighborhoods that are severely depressed economically. Therefore, when given outside resources to help mitigate its most significant challenges, our city leaders must act quickly.

After the city’s failure to successfully identify transformative projects for disadvantaged areas during earlier rounds of funding, KernTax started to seriously review the city’s internal processes and its lack of support for economically challenged neighborhoods. Unfortunately, our assessments were quite disappointing. We cannot allow our city, with its archaic mindset, to continue to turn its back on tens of millions of dollars from the state to help reverse systemic inequity.

KernTax believes a substantial commitment, with available grant funding, is needed to empower our disadvantaged communities to revitalize neighborhoods, create workforce opportunities and lift more Bakersfield and Kern County residents into the middle class. The deadline for the city’s application for the current round of TCC funding is rapidly approaching. Therefore, residents must be prepared to express moral outrage if our city leaders fail to get the maximum amount of TCC funding for those who need it most.